WHAT IS A SHRINER?

A Shriner is a man who professes a faith in God. As a man of faith, he uses the tools of moral and Ethical truths to serve mankind. A Shriner binds himself to like-minded men in a Brotherhood that transcends all religious, ethical, social, cultural, and educational differences. In fellowship, with his brothers, a Shriner finds ways in which to serve his God, his family, his fellow man, and his country. A Shriner is dedicated. He recognizes his responsibility for justice, truth, charity, enlightenment, freedom, and liberty, honesty and integrity in all aspects of human endeavor. A Shriner is such a man!!

Shriners are a brotherhood of men committed to family, engaged in ongoing personal growth, and dedicated to providing care for children and families in need. Our backgrounds and interests are diverse, but we are bound together by our shared values and a desire to have fun, do good and build relationships that can last a lifetime.

THE MISSION OF SHRINERS INTERNATIONAL

Be the premier fraternal organization for men of good character. Provide attractive, quality programs and services for its members, their families, and their friends in a spirit of fun, fellowship, and social camaraderie. Foster self-improvement through leadership, education, the perpetuation of moral values and community involvement. Serve mankind through the resources of its philanthropy, Shriners Hospitals for Children.

Shriners Hospitals for Children will be the unquestioned leader, nationally and internationally, in caring for children and advancing the field in its specialty areas.

WHO ARE THE OMAR SHRINERS?

The Omar Shrine Temple is a non-profit organization with jurisdiction over the 22 easternmost counties of South Carolina. The Omar Shrine Temple is located at 176 Patriots Point Road in Mt. Pleasant, SC, and is a member of the South Atlantic Shrine Association. With over 3,400 members, the Omar Shrine belongs to the international fraternity, known as Shriners International, with approximately 325,000 members. The official philanthropic purpose of the Shriners fraternity is the Shriners Hospitals for Children. This network of 22 hospitals offers state of the art care to children under the age of 18 for orthopedic conditions, burns, spinal cord injuries, and cleft lip and palate needs regardless of the patient or patient's family's ability to pay for services. Shriners Hospitals for Children is a 501(c)(3) non-profit organization and relies on the generosity of donors. All donations to the hospitals are tax-deductible to the fullest extent permitted by law. 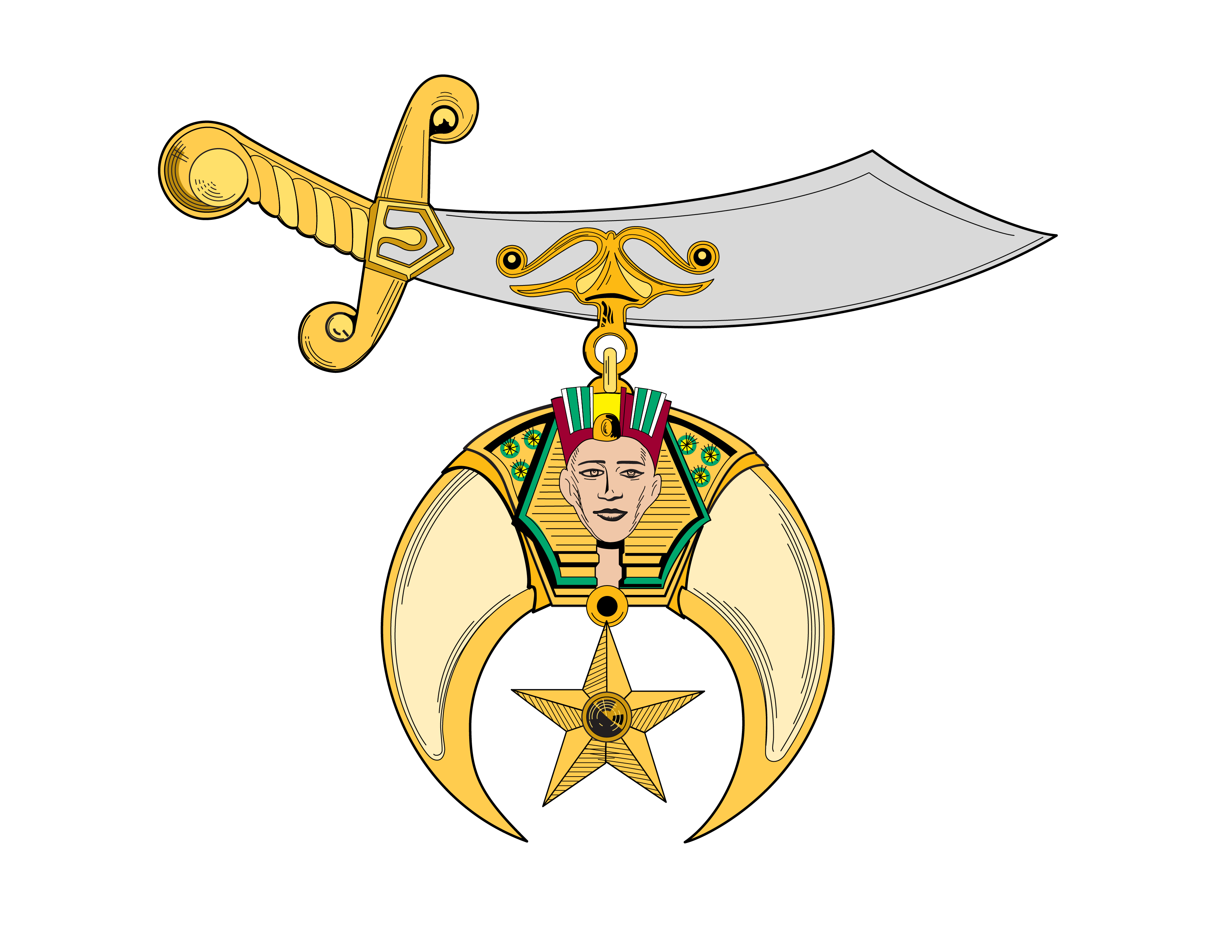